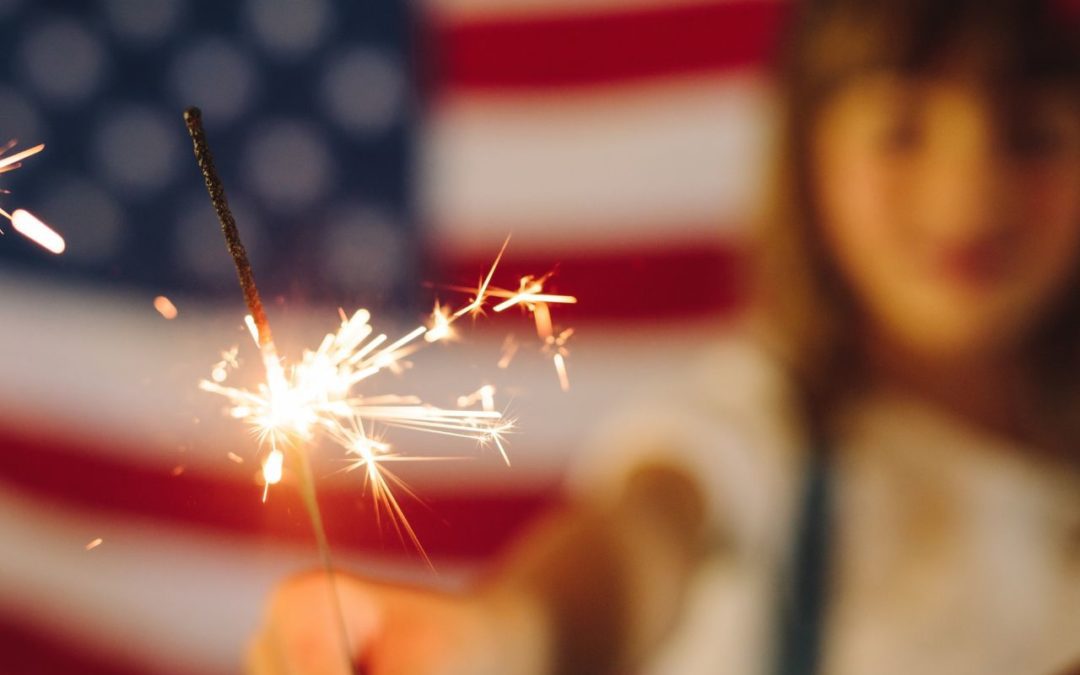 Independence Day is quickly approaching, and we’ve rounded up all of the July 4th celebrations happening in Bergen County. Beginning this weekend, you’ll find lots to do all over Bergen. Read on to find an event near you and be sure to click on the site links for more detailed information!

Join us for a day of amusements, games, food and fun

Festivities start at 6:00 p.m. behind the Little League fields on Riverside Avenue.

There will be Patriotic Exercises held at 8:30 p.m. with our “Gala Fireworks Display” following at dusk.

The evening begins at 6:00 p.m. with musical entertainment and food. At the same time, kids will be able to enjoy face- painting, moonwalks and other fun stuff.

At the conclusion of the entertainment, a spectacular display of FIREWORKS will be presented!

Parking is limited so please walk if possible, and don’t forget the lawn chairs and blankets.

The Red White and Blue Food Truck & Music Festival in Teaneck features over 20 food trucks, live music, a beer and sangria garden, plenty of activities for the kids including inflatables and face painting, vendors and much more!

The Festival takes place on the front lawn of the Teaneck Armory, 1799 Teaneck Road on Teaneck.

This historical play will be performed outdoors on the grounds of the Hermitage Museum, 335 Franklin Turnpike in Ho-Ho-Kus.

The Hermitage was the site of much activity during the American Revolution and George Washington and his troops were encamped there for several days. The play takes place during the Continental Army’s Valley Forge encampment in Pennsylvania during the bitter winter of 1777 and 1778.

The festivities include more than 15 food trucks, games, activities, live music, and fireworks at dusk.

10AM beginning at Monroe & Godwin

THE STILLETOS, THE NINES, ROWAN ADERHOLD AND THE DAD’S NIGHT BAND!

The Fourth of July Fair will be held from 12PM to 4PM in Veteran’s Memorial Park, located on Continental Ave, River Edge NJ.

The Fair will open to the public at the conclusion of the Annual Parade.

There will be amusements, food, entertainment, and music for the participants and of course our traditional vendor section of the park.

9AM at Orchard Place & Maywood Ave

The parade route will march north down Maywood Avenue and turn onto West Pleasant Avenue, north on Palmer Avenue, west on West Fairmount Avenue and end at Memorial Park on Grant Avenue.

Ice cream will be distributed to children attending the ceremony and there will be a reading of the Declaration of Independence. Stay up-to-date with what is happening in-and-around the Bergen, NJ moms community with local events, community highlights, and exclusive deals.